Retrospect is a wonderful thing. It allows you to – with a slightly more critical eye –see what led you here， how you turned into who you are and， hopefully， how society has changed and improved.

Take， for instance my first career goal. I wanted， in 1999， to be a “farmers wife”. Thankfully， after quick correction by my progressive parents， that morphed into “farmer”， but that only lasted until my dad told me you had to put your arms up cows' backsides. Immediately， I re-thought my career path. Archaeologist followed， and driving instructor after that， then somewhere along the way， footballer.

I had grown up in a football-loving family; my dad had played， and been one to watch in the Liverpool FC Boys squad until injury forced him out. My parents met at Anfield and fell in love as teenagers， and my older sister Stevie trained with Crewe Alexandra Girls for a year or two as a left back just like our hero Jamie Carragher.

I remember the exact moment I told my dad I was interested in doing what my big sister did. I was watching the game with him in the living room as a pre-teen and it just came out: “It makes me sad I can't be a footballer.” He asked why not， and I answered: “Because I'm not a boy.”

He immediately responded by telling me that women's football was “great” and that I could play if I wanted to. “Yeah， I suppose，” I responded “but no one watches women's football.” Looking back I can see exactly why I felt like that.

At school， there was an unwritten rule that sports like hockey and netball were “girl” sports and rugby and football were for the boys. I'd never seen a women's football match on TV; the only female athletes I'd heard of were in the Olympics.

Representation is critical， and although we talk about it a lot， I'm yet to be convinced that those who are represented often fully understand what it means to those who aren't， and how， without really realising， it affects the decisions they make and the general trajectory of their life. In the words of Marian Wright-Edelman， “you can't be what you can't see，” and lack of representation leads， at best， to a misunderstanding and ignorance around a certain group of people， and at worst，fear， negative stereotypes and discrimination.

Today， the Lionesses will take on Scotland in the World Cup， and people across the world will tune in - over 950，000 tickets have been sold so far for the 2019 tournament. But， although women's football has turned out to be one of FIFA's best investments – with a pound for pound return， the majority of female players in top tiers are earning under what anyone would consider a fair wage， and only ￡24 million prize money was awarded to the women's World Cup victors in comparison to ￡315 million in the men's. That's a vast difference.

On Twitter you'll find that the most popular defence of those figures argues that there's less money in the female side of the game because viewing stats are lower than those played by their male counterparts， but the truth is，investment is needed for female football to become more visible and become an equally respected game. The rise in support over the last few years for it – and the Lionesses in particular – shows the demand is there， but without risk-taking， a self-fulfilling cycle that hampers progress will continue. After all， there'll always be less demand if you don't build awareness with supply in the first place.

Today， I'll be cheering on the Lionesses， and“It's coming home” will mean more this time around， because it'll means talented， skilful female footballers being broadcast into millions of homes and maybe， just maybe， a little girl believing that she too can be a Lioness one day. 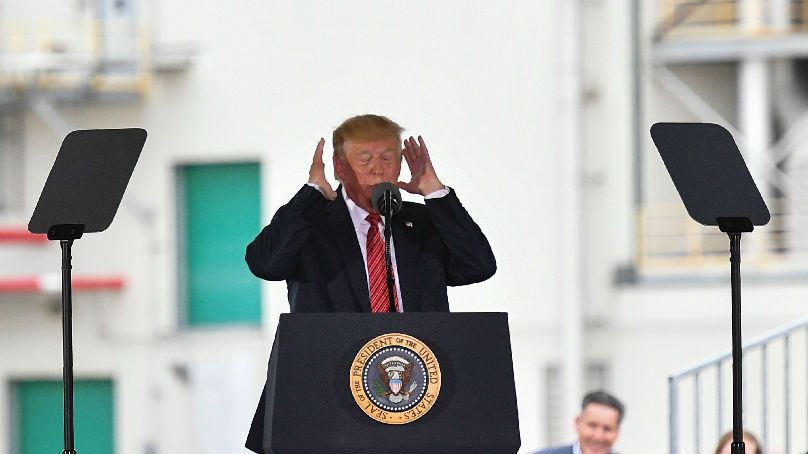 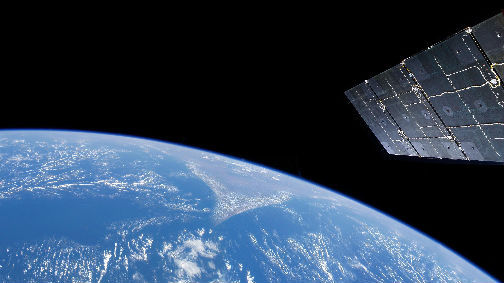 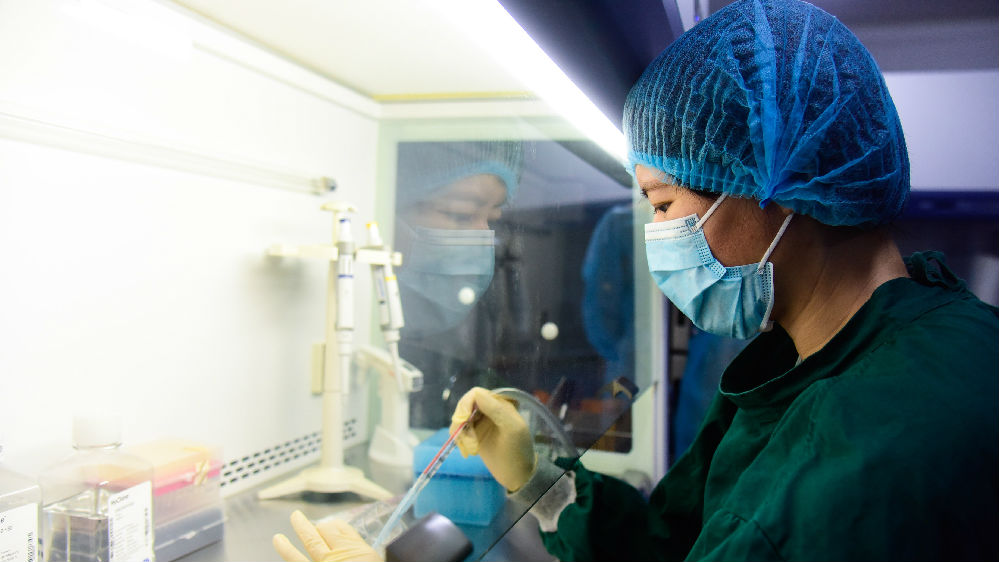 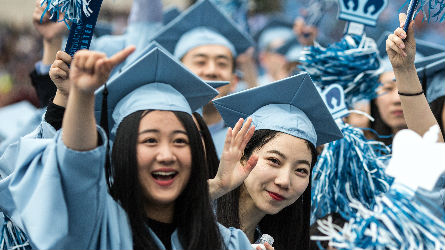 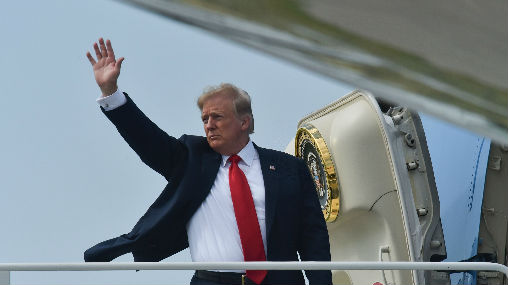 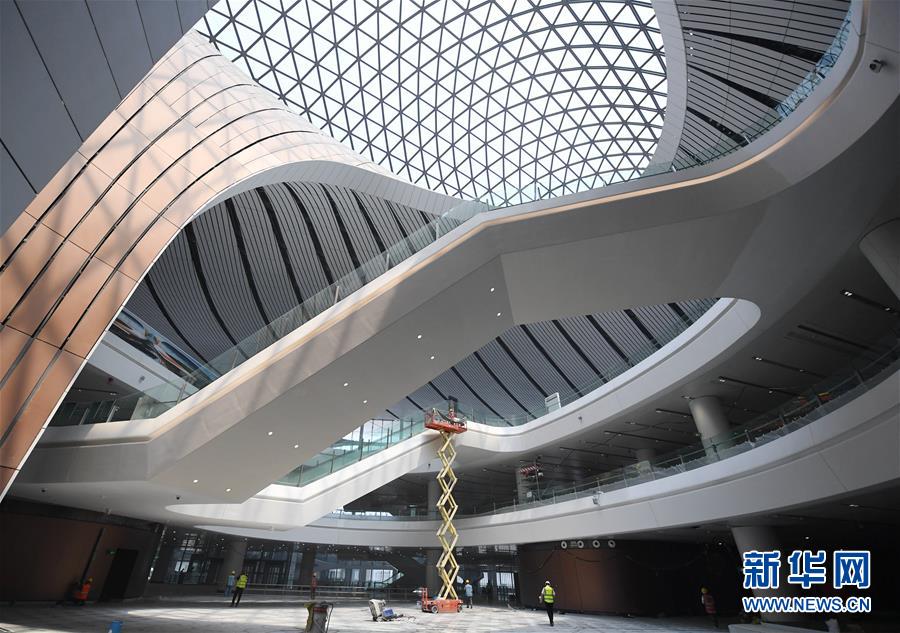 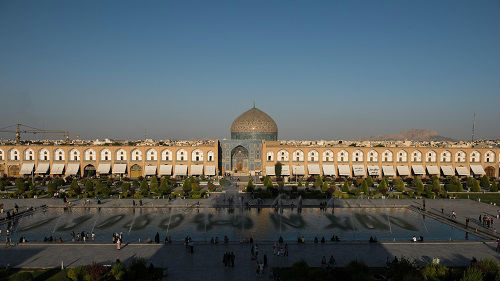 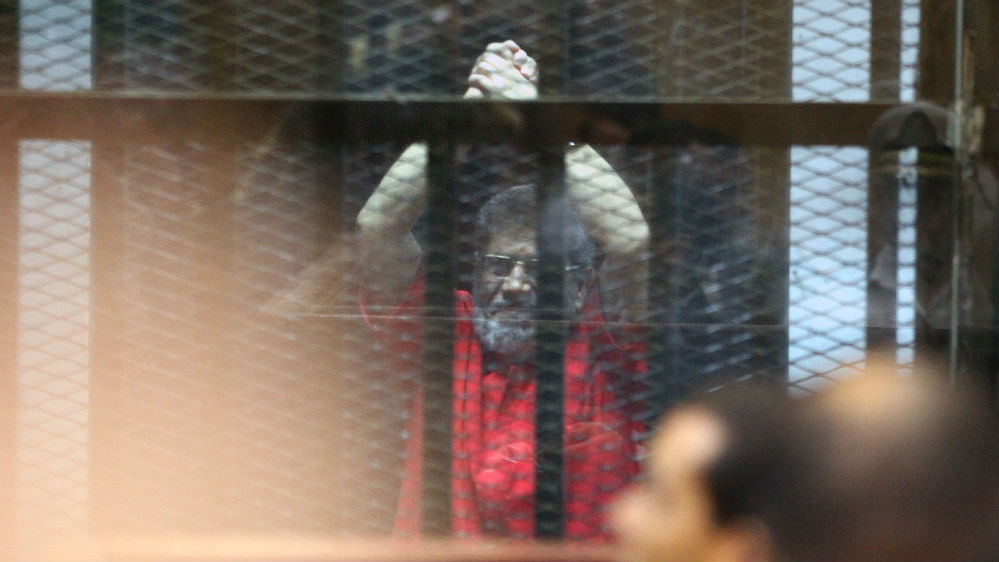 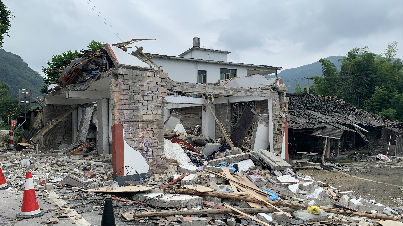